More than 1,800 people will attend the conference over the next three days (24-26 September), including representatives from the UK Space Agency, the European Space Agency, NASA and the Australian Space Agency.

Ian Edwards, Chief Executive, ICC Wales, said: “We are excited to be giving a warm Welsh welcome to delegates at the UK Space Conference. Wales is well-known for its expertise in the aerospace industry and we are very proud to be hosting this prestigious conference. We look forward to welcoming many more meetings and events to Wales and our fantastic new convention centre.”

The conference will highlight a further raft of sector-specific funding initiatives in Wales.

The Snowdonia Spaceport Development Plan will receive up to £500,000 from UK government, via the UK Space Agency. This will be used to support plans to create a centre for space Research and Development, training and satellite launch, building on Llanbedr Airfield’s rich heritage in experimental flight testing.

Kevin Foster MP, UK Government Minister for Wales, said: “This is an exciting time for the space sector in Wales. With this new UK Government funding we have the opportunity to play a significant role in shaping the future space economy.

“A spaceport at Llanbedr would cement our reputation for innovation and take Wales into the commercial space age, creating jobs and strengthening the aerospace supply chain across the country.”

“Wales has a real opportunity to take advantage of the commercialisation of space and play an important part in growing the UK space sector to the 2030 target of 10% of the estimated £400bn global space economy.

“Developments which we are backing including at Llanbedr are a clear demonstration of the Welsh Government’s commitment to the sector.”

Dr Graham Turnock, Chief Executive of the UK Space Agency, said: “The space sector in Wales is growing and it’s exciting to be in the fantastic new International Convention Centre Wales for the UK Space Conference 2019, which I’m sure will spark new collaborations and partnerships.

“From our investment in the Snowdonia Spaceport Development Plan to funding to tackle healthcare issues we are working to boost the Welsh space sector even further. The skills and expertise here mean the sky really is the limit.” 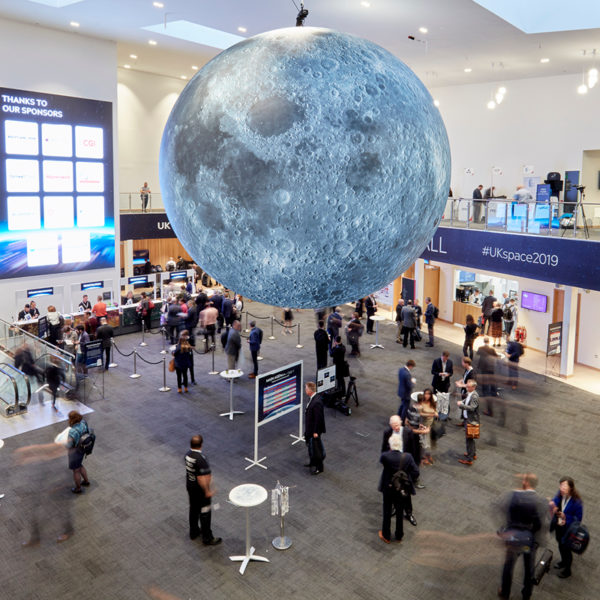 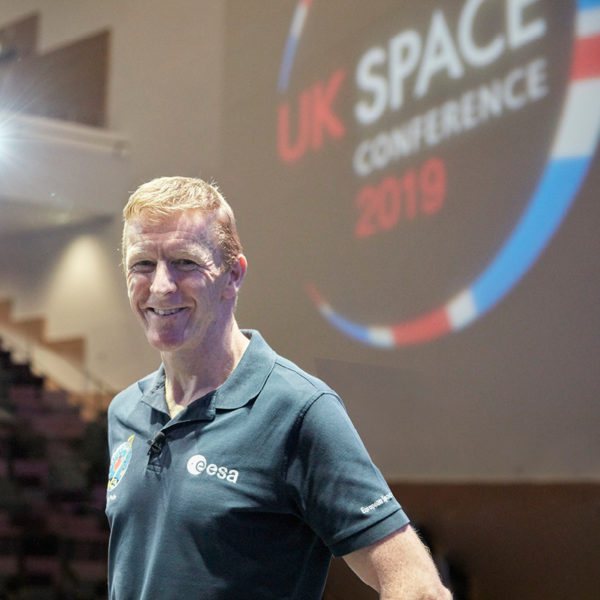 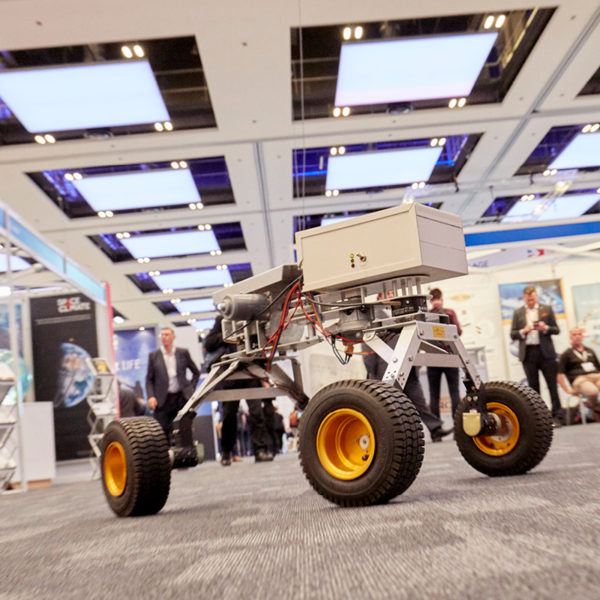