Working with RSPB, the UK’s largest conservation charity, ICC Wales will be playing their part in ensuring birdsong does not fall silent in Wales. The newly opened meetings venue will join other landmark buildings across Wales including the National Assembly for Wales, Wales Millennium Centre, Transport for Wales Stations, National Museums of Wales, Dŵr Cymru and National Parks in flooding the indoors with recordings of birdsong.

In May the RSPB secured a surprise UK top 20 music chart hit when it released a track of pure birdsong and also released a birdsong radio app, that has been downloaded by over 22,000 people all to raise awareness of the number of birds vanishing from our skies.

Following the popularity of the track the charity is hoping to once again bring birdsong back into everyone’s life as a reminder of what we all stand to lose if the crisis facing nature is not addressed. Let Nature Sing got the public talking and highlighted the shocking news that the UK has lost over 40 million birds in just half a century, and with the publication of the State of Nature report it is clear that there is no let-up in the decline of Welsh wildlife.

ICC Wales is among the many businesses that will be playing its part with the support of Public Health Wales, which is hosting its annual conference at the venue this week.

ICC Wales Chief Executive Ian Edwards said: “ICC Wales is a venue which embraces its location alongside ancient woodland and we take every opportunity to embrace the outdoors with floor to ceiling views of the Coldra Woods from our meeting rooms, and outdoor breakout areas and ponder pods. We have a Living Wall of plant life inside the building and the abundant natural daylight in the atrium and throughout the building will provide the perfect setting for hearing the birdsong provided by this fantastic initiative. It is particularly fitting that we are playing host to the Public Health Wales Conference as we celebrate the well-being benefits of our wildlife and natural environment.”

Tamsin Davies, RSPB Cymru says: “In Wales we are lucky to be surrounded by so much amazing wildlife, and this is something we are rightly proud of as we celebrate the landscapes, plants and animals we share our country with. But, sadly all is not well and simple pleasures such as the soothing music of our birds seem to be growing quieter.

“So earlier this year we had a simple idea of bringing birdsong back into people’s life to highlight the threat to our natural world. Releasing the single and birdsong radio began a national conversation as across Wales everyone started talking about what birdsong means to them, and what it would mean if nature were to fall silent. We are pleased to be working with ICC Wales to send a strong message that we all care about our natural world and are concerned that if nothing is done we might lose these amazing singers.” 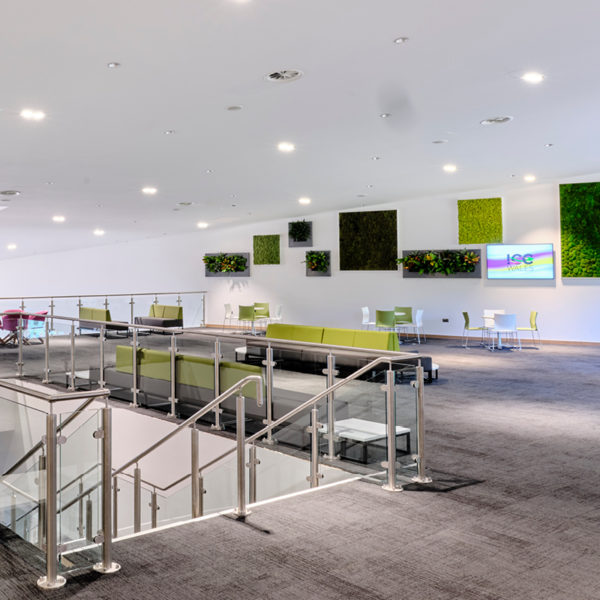 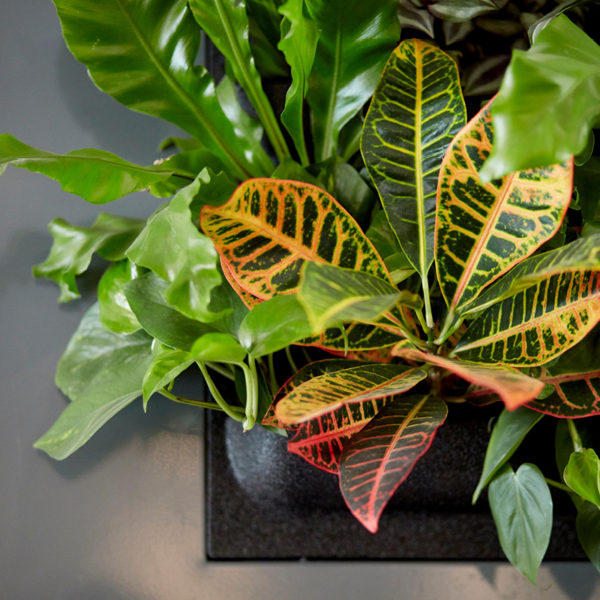 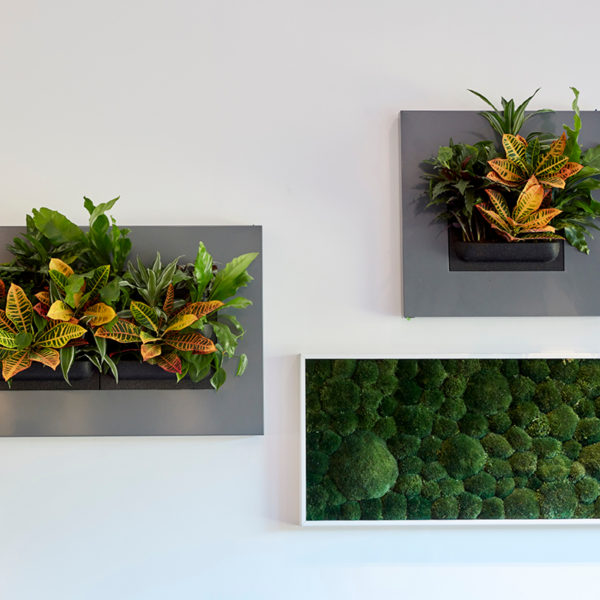