The ‘Brilliance Uncovered’ Open Day on Saturday 16th November saw members of the public flock in for an access-all-areas look at the convention centre which has already established itself as a landmark destination in South Wales.

The 1,500-seat auditorium showed off its capabilities as a theatre with some stunning live performances from the award-winning choir Only Boys Aloud choir and young singers Jolie Stevens and Charley Jones from TV’s The Voice Kids, among others.

Visitors also had the chance to look around the venue’s other meeting and breakout spaces and see the breathtaking woodland views that are such a unique feature of this convention centre. They also took the chance to grab a selfie with the 10-metre tall red steel dragon that has become an unmistakable landmark from the M4 motorway.

Newport resident Rhian Hinton visited with her family and said: “We’ve been watching the convention centre go up so we really wanted to take the first opportunity to come in and have a look. It’s amazing and there’s so much to see. I’m really impressed by the theatre and it’s wonderful to have somewhere so close to come and see some shows.”

ICC Wales Marketing Director Vanessa Russell said: “We’ve had so much interest and support from the community in the building of ICC Wales and we wanted to give people the chance to see the finished venue for themselves. The turnout has been phenomenal and it’s been a real pleasure to welcome so many enthusiastic guests. The feedback has been fantastic. ICC Wales is going to bring a lot of new visitors and business to this region so it is brilliant for us to see so many local people fully behind this incredible opportunity we all have.”

Visitors were so impressed that they took the chance to snap up hundreds of tickets at the box office for ICC Wales’ opening theatre show, The Nutcracker on Ice which runs over the festive period from Wednesday 11th December. Tickets were also released for the newly-announced Whitney Houston: Queen of the Night, coming to the ICC Wales Theatre direct from the West End in May.

Built at a cost of £83.7m, ICC Wales is a joint venture partnership between the Celtic Manor Resort and Welsh Government and is the only meetings venue of its size in Wales and the south west of the UK, capable of hosting more than 5,000 delegates at any one time.

Following two years of construction, ICC Wales opened to welcome its first conference on 13th September and events during the first month of opening included the three-day UK Space Conference for 2,100 delegates, the two-day Green Party Conference for 750 delegates, and An Experience With Arnold Schwarzenegger when the Hollywood superstar entertained 1,300 guests at a black tie gala dinner. 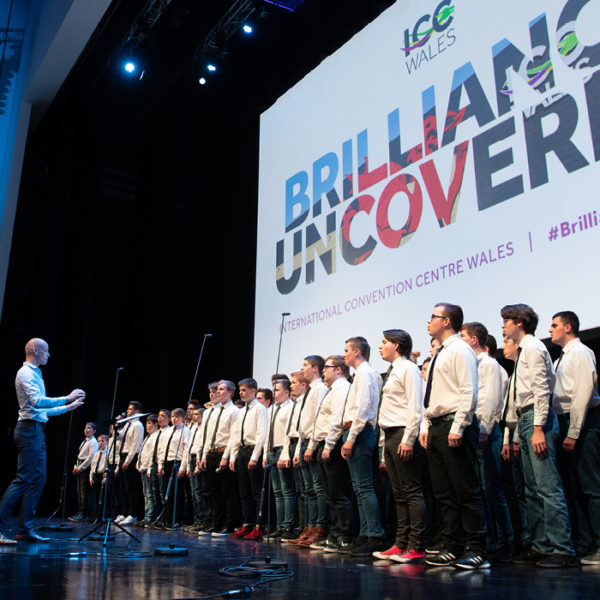 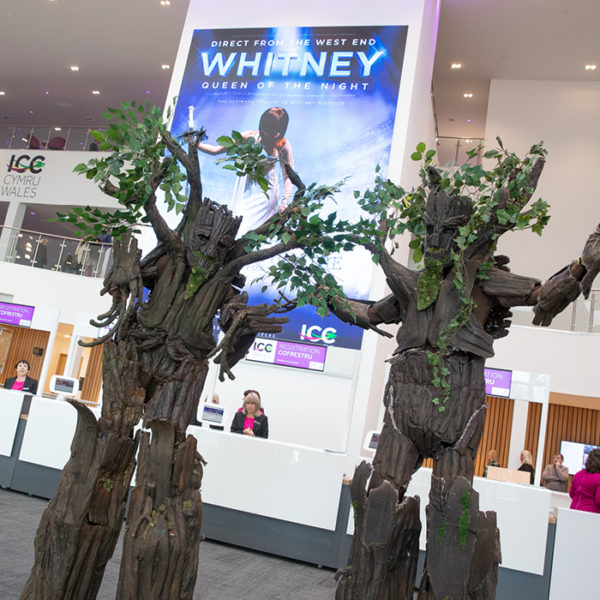 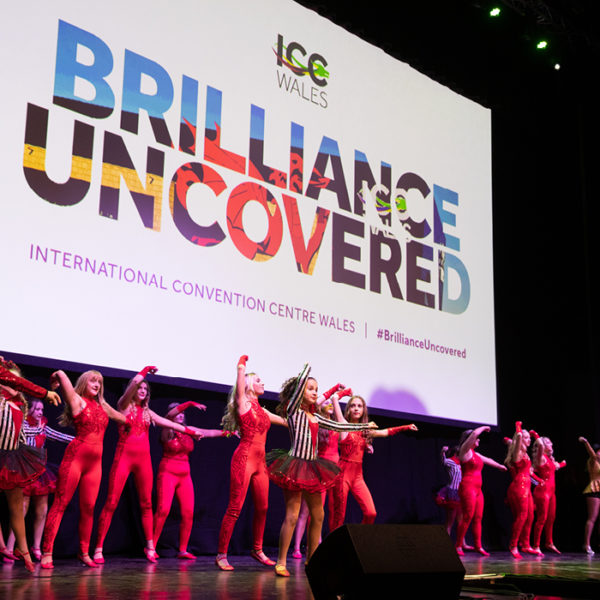 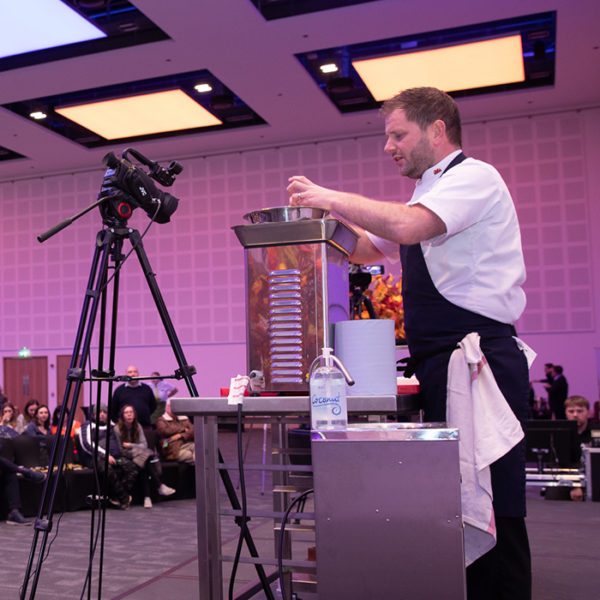 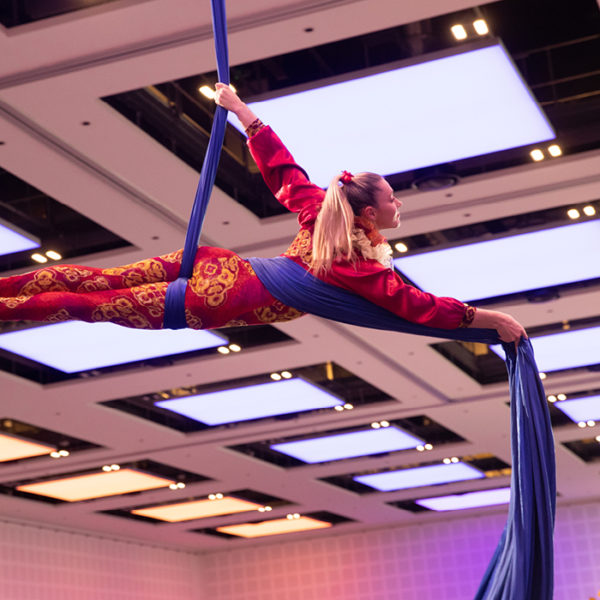